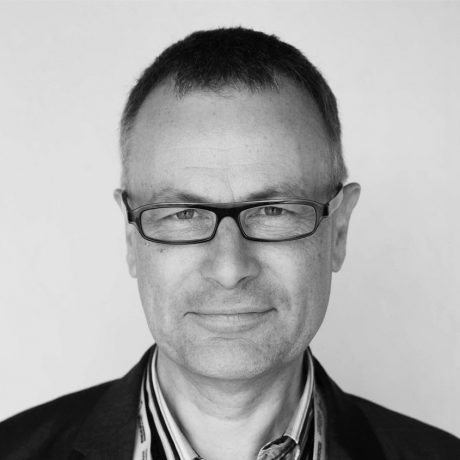 Marc has launched UEFA Champions League, First Direct, the Homeless World Cup, and created the first satellite TV branding in UK for Satellite TV, bought by Murdoch and renamed Sky. He has rebranded TV news from CNN to ZDF to Channel 5. Marc started at BBC designing titles for Top of the Pops and Wogan before heading up creative at Channel 4.

Along the way he picked up a shelf load of awards from BAFTA, BDA, D&AD, EBU Connect, Paris Cité, Promax, RTS, and The New York Festivals. He is a director of PromaxBDA UK, the association representing TV promotion, creative and marketing, and co-chaired the 2016 ‪PromaxBDA UK Conference and Awards.